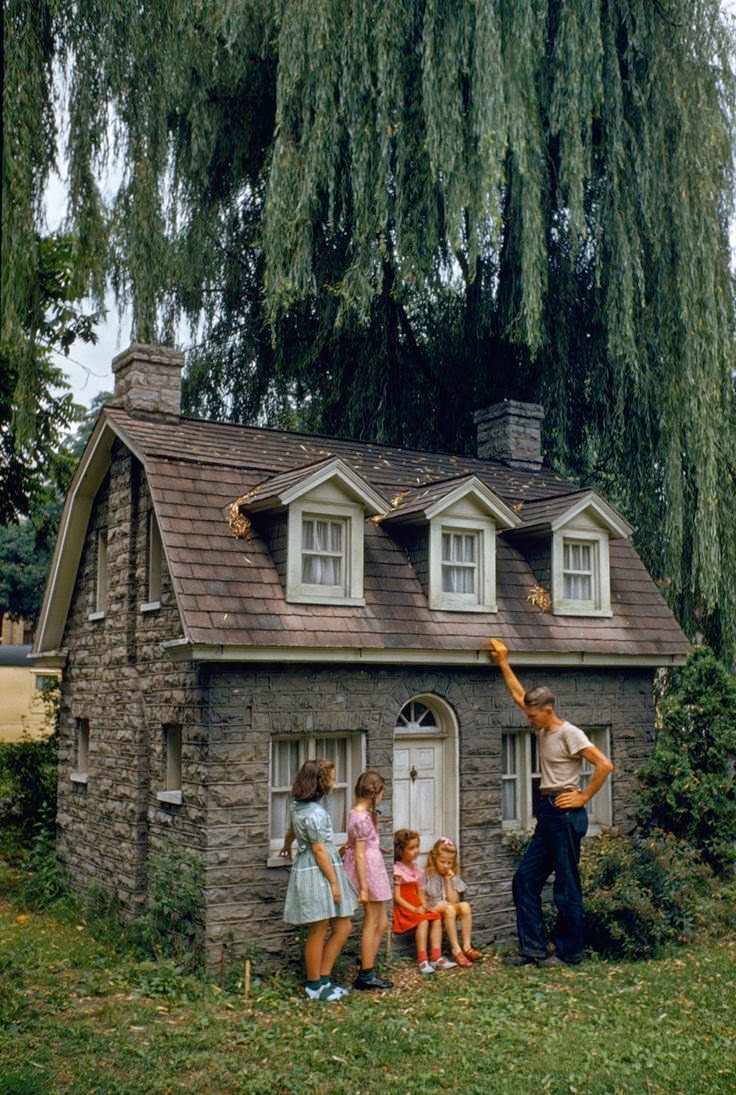 This adorable little stone house was built on the campus of Shepherd College during the summers of 1928 and 1929.  The origional purpose of the class project was to encourage children to attend summer school at the college where student teachers could then observe and work with the children.  The project quickly evolved into a miniature one acre farm including a barn and garden created and maintained by children.  The idea was for children to learn as they played - a concept I am fond of!

The entire farm was modeled after typical farms in the Shenandoah Valley.  The children were involved with the initial research to determine what the style the house should be and even what type of furniture should go in it.  They also determined what types of crops should be planted and where. 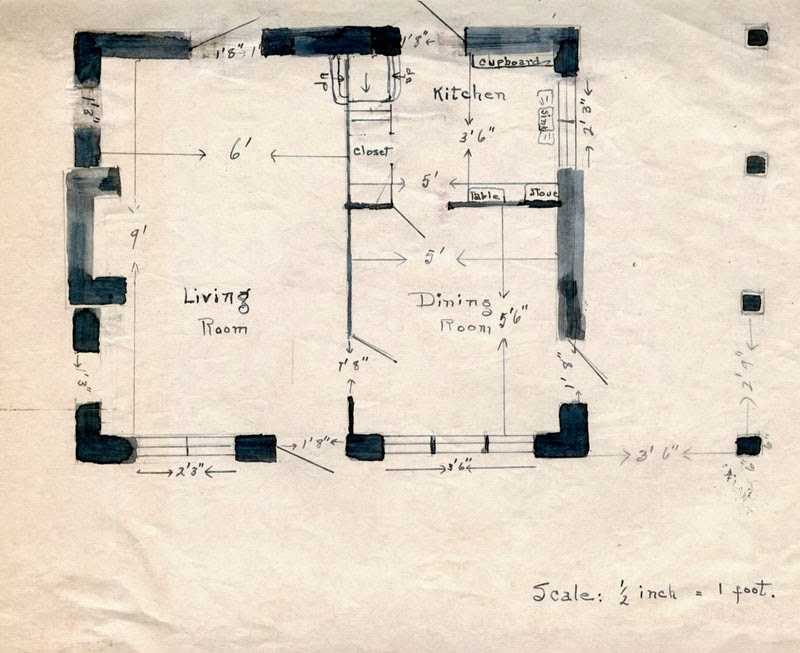 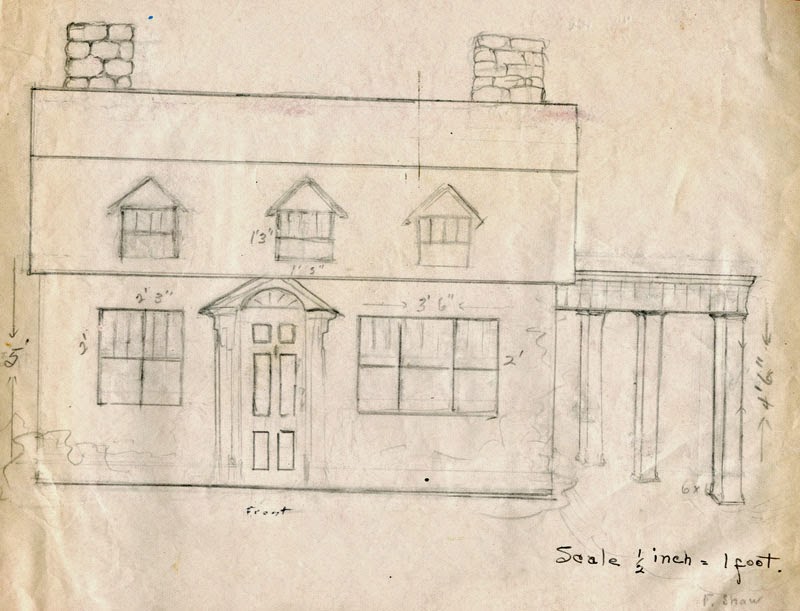 The "Little House" is a 10' high two-story, Dutch Colonial Revival style house. Constructed of native limestone with a gambrel style roof, the "Little House" has a living room, dining room, kitchen, two bedrooms and a working fireplace. A copper box was placed in the cornerstone of the little house containing a "Statement of Purpose." The "Statement of Purpose" was a document stating the purpose of the miniature farm and was signed by all the workers of the project.
- Shepherd University 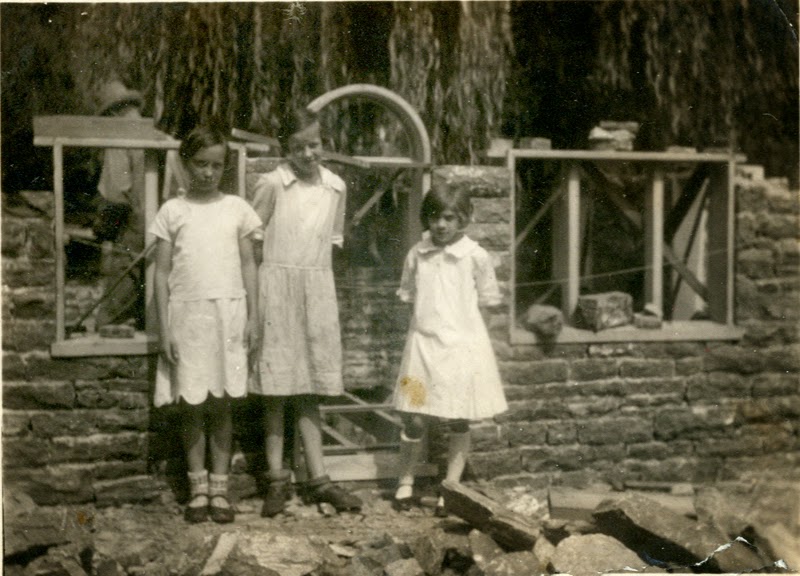 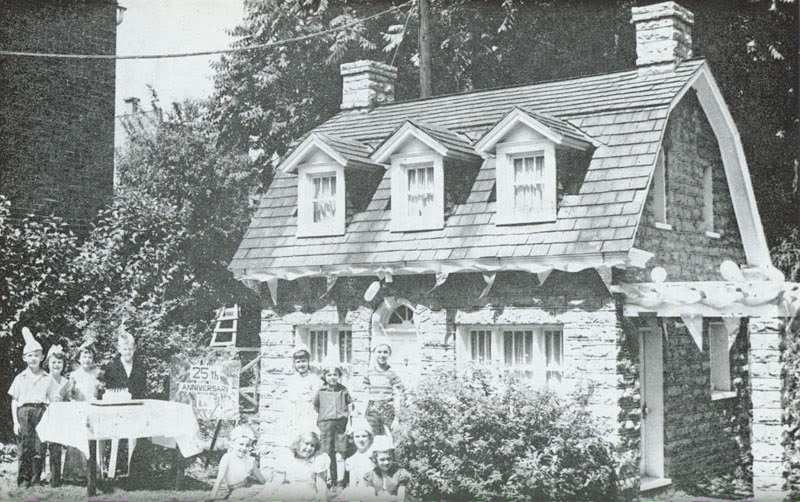 The "Statement of Purpose" reads:


"In order that children may have a laboratory in which they may learn to work together, faithfully laying the foundation for useful lives, we have built this little house as a unifying center of a miniature farm." 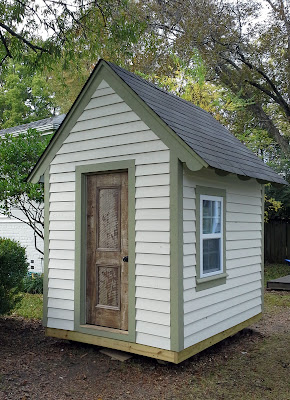 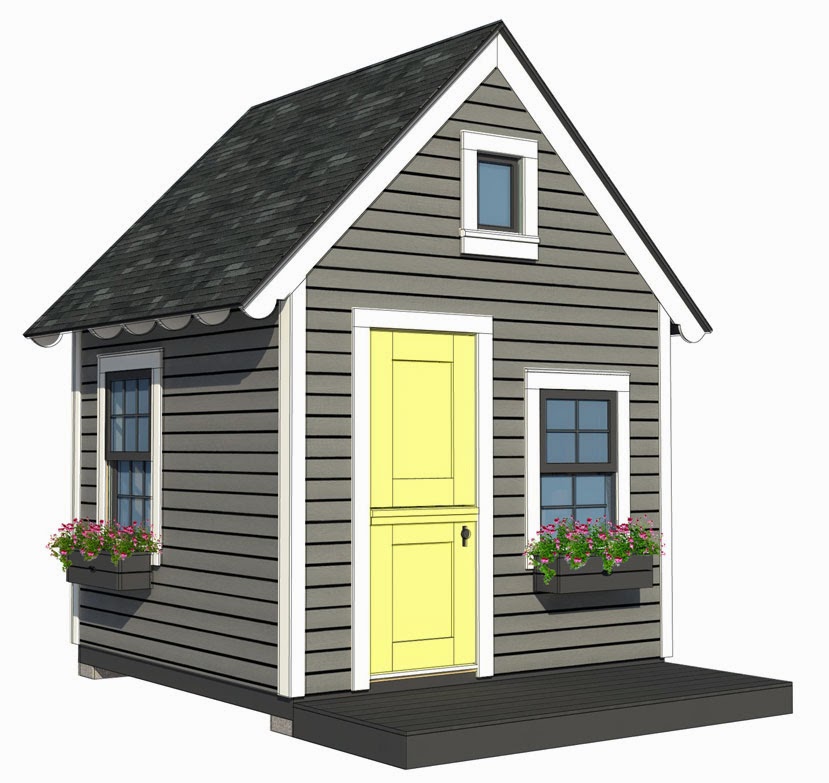 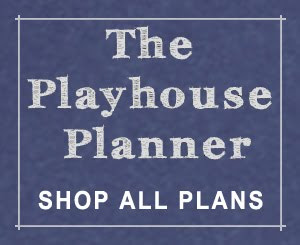 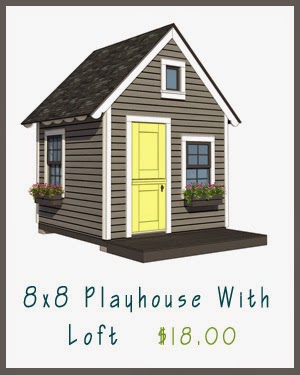 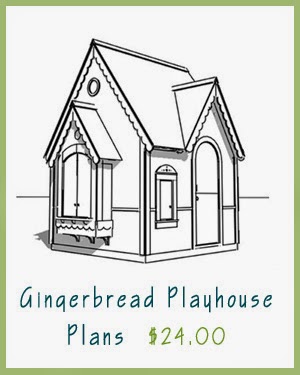 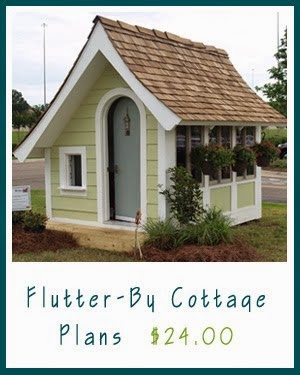 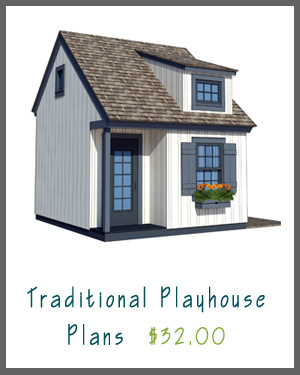 Holly D. Gomez
I'm a mom with a background in architecture. I believe play is essential to a child's development, and strive to create heirloom quality playhouses that encourage self expression and open ended play.